I can not believe that 2012 is over tomorrow! Where did the time go? As we ring in the New Year, I thought I would look back on my year here on the blog and share with your my favorites…in pictures, of course!

On January 2, I started my Medifast journey. In total, I would lost 35 lbs in 2012. I still have some more to go so be on the look out for a new post about that! 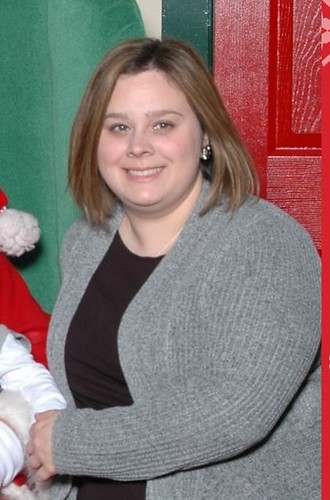 I also wrote a little letter to my boys. 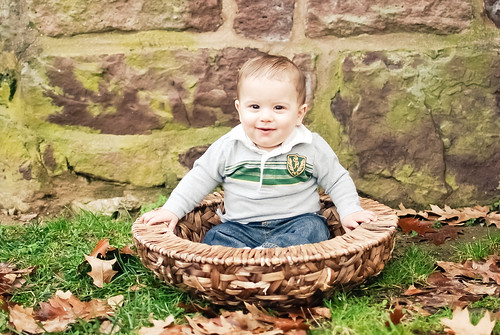 And shared their brotherly love. 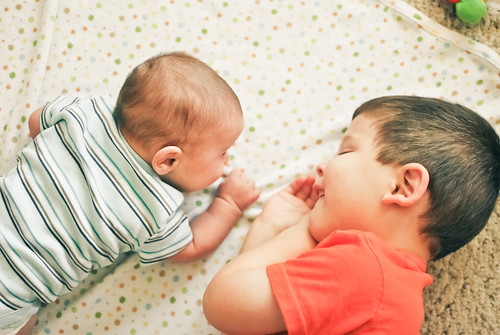 In February, I turned 30 and spent my birthday in New York City, my happy place. 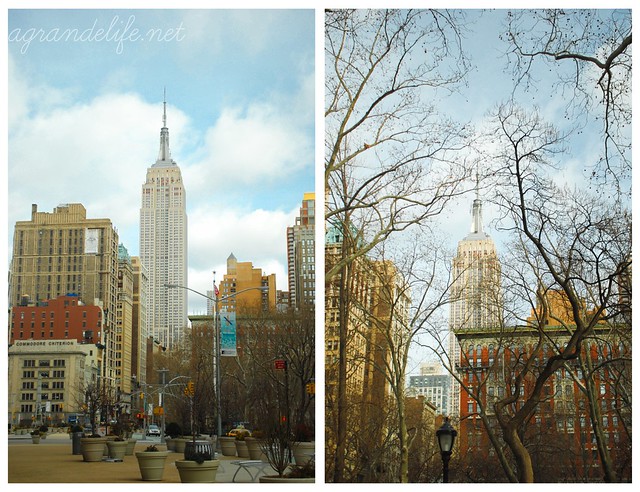 Also? Life as we knew it changed! Ben started climbing stairs {and hasn’t stopped since!}. 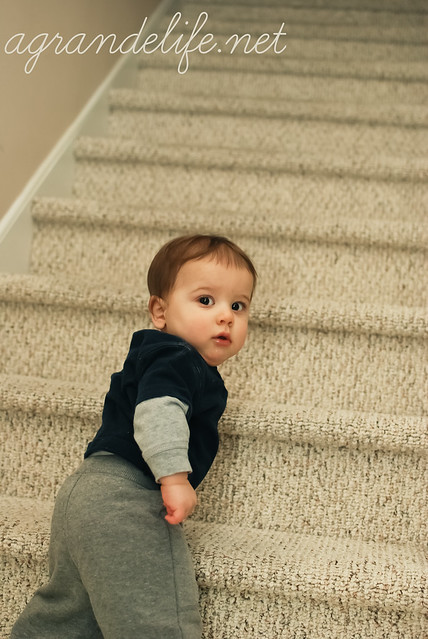 In March, I visited the Philadelphia Flower Show. It was a birthday present from my mom and sister! It was a photographer’s dream.

After 9 months, Ben got his first haircut! Adorable is right! 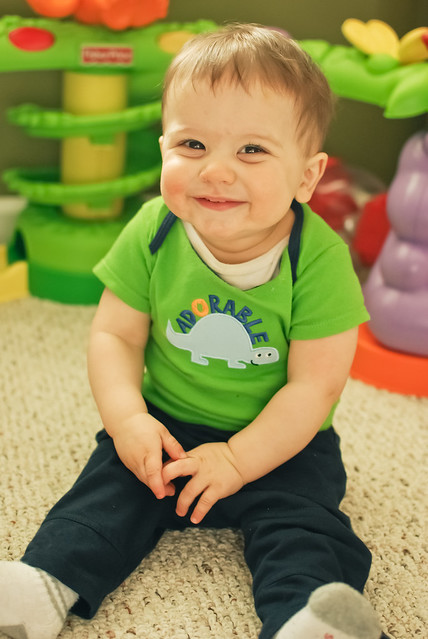 In April, I hit a huge weight loss milestone. I tried on a pair of size 12 jeans and they fit perfectly! It had been a long time since I saw a size 12! 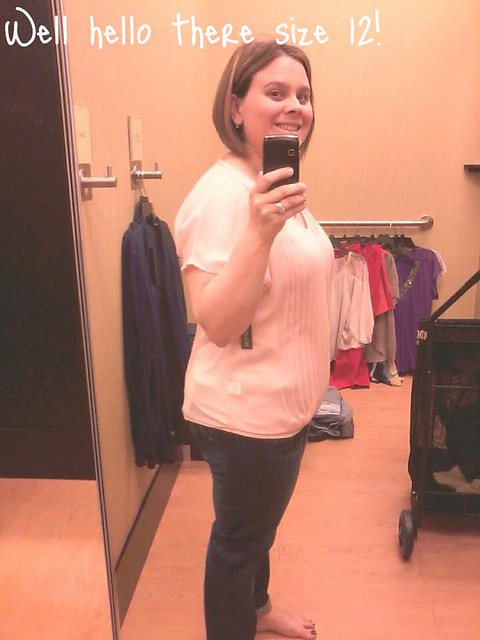 April also brought on our first little league season. It was a rocky start for Ethan but he quickly got into the groove and loved every minute of it! 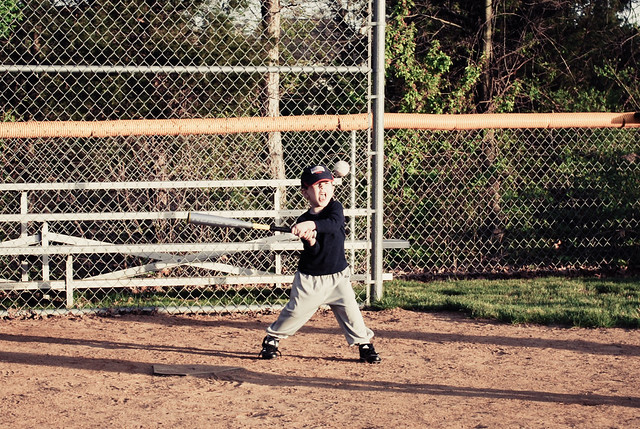 In May, Ethan received his very first game ball! He was so proud {as were we!}.

May was also party planning mode for me! Both of the boys’ birthdays are in May so I had the daunting task of planning a special 1st birthday party along with super fun 4th birthday! We ended up doing a Very Hungry Caterpillar birthday party for Ben and it was a huge hit!

I also visited my New York City again for the Fitness Tweet and Greet. It was there that I met Mia Hamm.

We had an awesome view of the city!

We ended May with my oldest turning 4! How did that happen?!

In June, I was invited to Congress Hall in Cape May, New Jersey for a press event. I fell in love immediately and can not wait to go back!

I also visited New York City {again} with two of my favorite people, Kelly and Melinda. Although the event we attended was a let down, we wandered Chelsea Market and made the most out of our time in the city.

We also had one last birthday party up our sleeves, an ice cream party for Ethan!

We spent the Fourth of July at my family’s lake house. The word of the day was relaxation. It is so peaceful up there!

Ethan and I took a trip to the beach, just the two of us! We attended the Blogger Beach Bash with Sandmaster Matt at the Golden Inn in Avalon, New Jersey. We had such a blast learning how to make sandcastles with a pro and hanging poolside for the day.

August started off with a bang! I attended BlogHer ’12 in New York City. I had the best room mates ever {Kelly and Melinda} and met bloggers that I have “known” for quite some time. It was a blast!

August was also the month for our family vacation. We headed to Long Beach Island, New Jersey for the week. Even though Ethan was sick for most of our trip, he was a trooper and enjoyed playing at the beach.

I also shared photographic evidence for just how short I am.

The end of August meant “back to school” time and Ethan was officially in Pre-K. I can’t believe that in a few short months I will be signing him up for Kindergarten.

Even though summer was ending, we squeezed in one last family trip to Dutch Wonderland.

We started off September right…by going apple picking at a local orchard.

I also had a huge milestone, photography-wise. I photographed my first birth. My dear friend, Jenni, asked me to be there with her when they welcomed their 3rd child into the world.

We ended the month by making the 4 hour trek out to Pittsburgh to visit family. With a 4 year old and a 1 year old in the car, I needed to find ways to survive the car ride. Of course, I shared them with you!

I interviewed Ethan in October and found out a little more about my little man.

I also shared how much “trouble” the other one is.

Fall came quickly and with it came all it’s glory. It really is my favorite time of year.

And, of course, we ended the month with fun Halloween festivities!

Ethan started showing a real passion for photography. I dug out an old camera and let him go to town. It must be in his blood!

We made our annual trip to see Santa. To say someone wasn’t happy is an understatement.

One of my favorite posts this year is where I shared how we live our life with spirit!

After Thanksgiving, a house guest arrived. He was even thoughtful enough to bring us donuts. It’s our Elf on the Shelf, Kevin!

December was such a whirlwind! I can’t believe it’s almost over! The hubster made his blogging debut and shared how he can see clearly now with the help of new glasses.

I attended one of my favorite local places, Longwood Gardens, to view their Christmas display! It was absolutely beautiful and I am so bummed that we haven’t had a chance to head back and see it all.

This year, I decided to share a family recipe for our favorite cookies, Italian Anise cookies. I have to get the tins out of my house or else I fear I will eat them all!

My other favorite post of 2012? My husband’s post on the special moments of a typical day. He wrote it the morning of the tragedy at Sandy Hook Elementary before we even knew what was going on. I found it quite fitting and a great reminder to cherish those little moments! 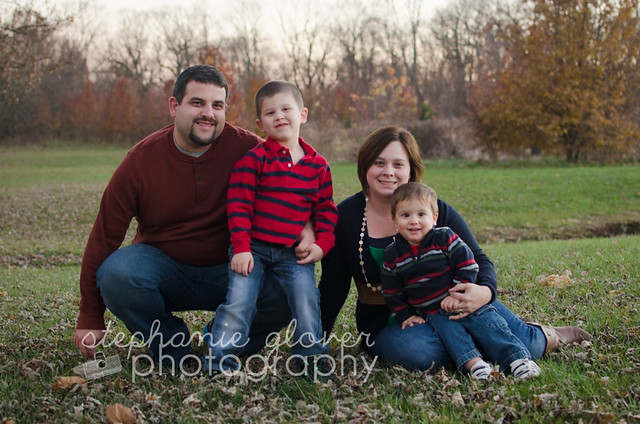