You are here: Home / Home & Family / Bit by the Nesting Bug
0shares

I don’t know what happened to me last Friday but I think the nesting bug has kicked in. Maybe it was finally sitting down and making a list of all the things that needed to be done that kicked me in gear.

Let’s take a look at that list again shall we.

Get baby’s room cleaned and straightened up. {in progress}

Wash baby clothes and put away.
When I got home Friday from work, this was my goal. The boys went outside to play since it was goregous out {where did that go?!} and I headed up to the baby’s room. I went through all of E’s baby’s clothes and ended up with 3 loads of laundry. I didn’t go to bed until really late that night BUT it’s all done and put away. I even had a little helper. E loved helping me put the clothes in the washer and dryer and then taking them out of the dryer. He even attempted to fold the clothes!

Get carseat from Mom and Dad’s.
Every week, we go to my parent’s for dinner. Last week, I made it a point to grab the carseat before we left. It is now installed in my car and it’s pretty freaky to see two carseats in the backseat!

Buy E’s new carseat.
We were at Big Lots this weekend when I spotted a pretty good convertible carseat. It wasn’t the one we had originally planned to purchase but it was more than half the price of the other. We got it for $80!!! 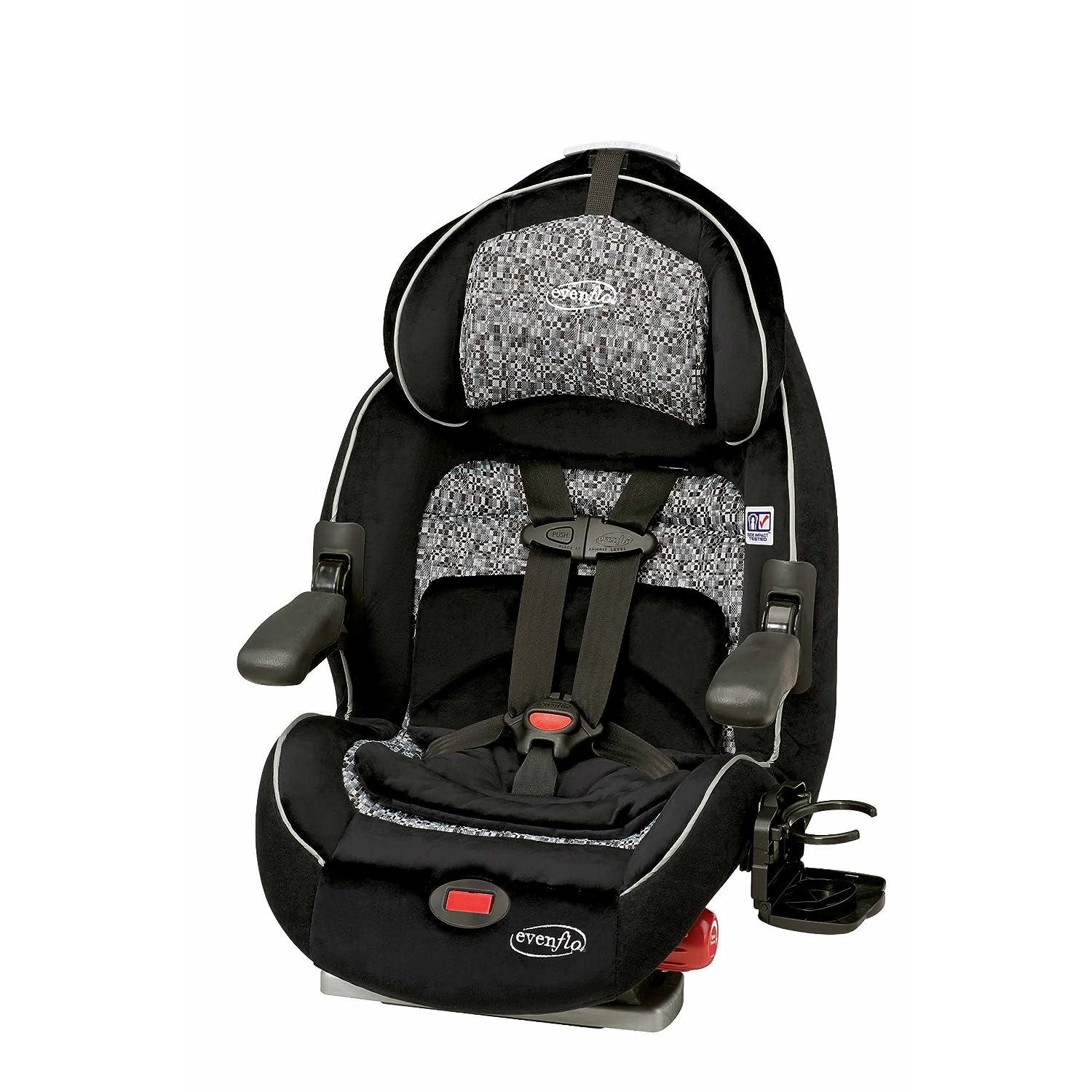 Buy double stroller.
MIL was insisting on taking us to Babies ‘R Us this weekend. She wanted to buy our double stroller for us. I was a little hesitant because it is expensive and I feel bad about that kind of stuff but she wasn’t taking no for an answer. After testing out a few different ones {E was our tester!}, we decided on the Baby Trend Sit & Stand. 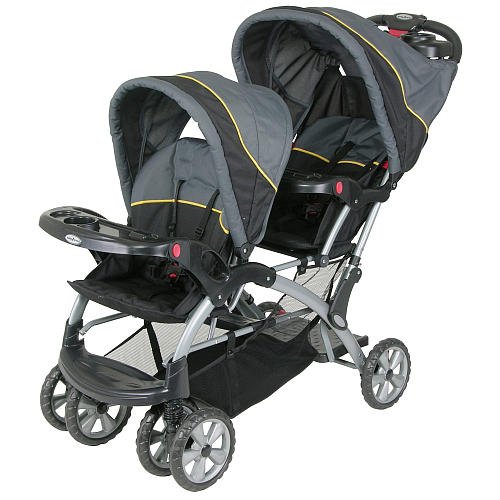 Clean the house! {always a work in progress}

Buy “Big Brother” and “Little Brother” shirts.
I was going to buy a set on etsy but the hubster wasn’t 100% sold on the idea. When we were at Babies ‘R Us this weekend I spotted a really cute set! I showed them to him, he approved, and we bought them! Another thing done. E wasn’t too thrilled about the shirt but I think that had something to do with the lack of a nap.

Finalize his name! {this is almost done!}

Pick out a new diaper bag.
On Saturday, we were walking around town and shopping in some of the local boutiques. It’s no big secret that I am a big Vera fan and one of the stores was having a Vera blow out sale. I picked up a new purse…

…and figured out what I wanted to do for a diaper bag. I usually don’t like traditional diaper bags. I like ones that look more like a purse than a giant cargo bag. I looked at the Vera diaper bag but it was just too big and bulky. Then I spotted it…the weekender! It was perfect. It has a long strap and it will fit nicely on the stroller. I still haven’t decided on what pattern {either Barcelona like my purse above or Twirly Birds like below or whatever is one sale!}.

Stock up on diapers. {in progress}
Target has an awesome deal this week! Huggies are on sale for $8/pack. Well if you stack your Target coupons with your manufacturer’s coupons, you can get them as low as $3.50/pack! I bought 2 packs already and plan on going back for at least 1 or 2 more before Saturday.

Pick out coming home outfit. {more on this later!}

Pre-register at hospital. {next week!}

Make appointment to fill out paperwork. {next week!}

Buy misc. baby stuff. {a very long list in and of itself!}

Drag out old baby stuff {I don’t even remember what we have}. {the hubster is doing this this weekend!}

I think I am making some pretty good progress! After all, I only have 7.5 weeks left {OMG!}!!!