You are here: Home / Sponsored / Home is Home: The #BrooklynMovie
0shares

This post is made possible by support from Fox Searchlight Pictures. All opinions are my own.

The other night I did something that I haven’t done in a long time. I went to the movies…alone. All by myself. It made me think about the SATC episode where Carrie goes to the Paris alone and Charlotte is horrified. “You can’t go to the movies alone on date night!”

Getting ready for the #BrooklynMovie screening! #ad

Even though it wasn’t date night, the movie I was seeing definitely falls into the date night movie category. Or if you and your girlfriends need a good love story to cry through, go grab them!

BROOKLYN tells the story of Eilis Lacey (Saoirse Ronan), a young Irish immigrant navigating her way through 1950s Brooklyn. Lured by the promise of America, Eilis departs Ireland and the comfort of her mother’s home for the shores of New York City. The initial shackles of homesickness quickly diminish as a fresh romance sweeps Eilis into the intoxicating charm of love (oh Tony!). But soon, her new vivacity is disrupted by her past, and Eilis must choose between two countries and the lives that exist within. 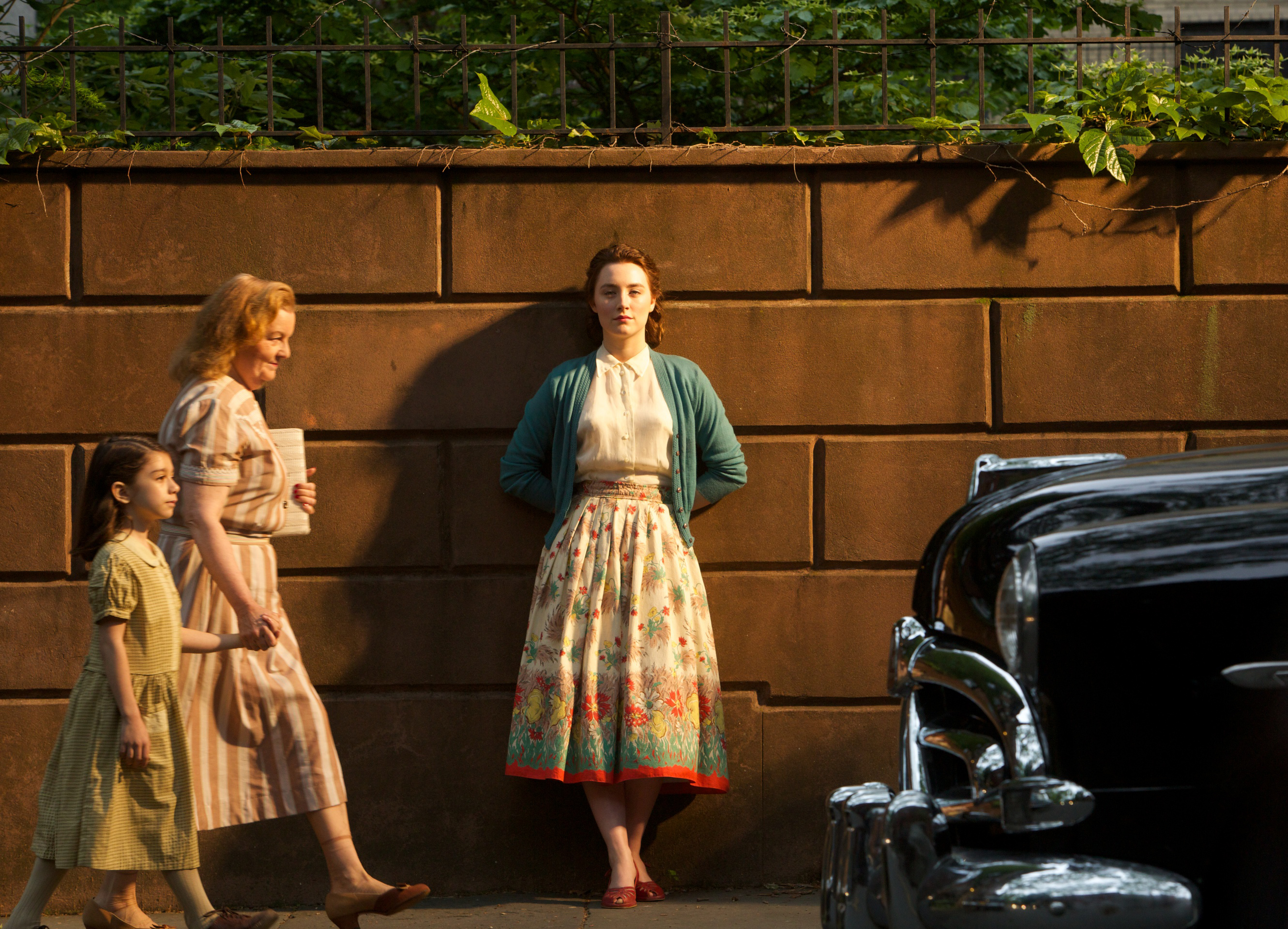 You guys? You know how when you watch the Academy Awards or the million of other award shows and there’s a movie that gets nominated over and over and again but you never even heard of it? This is THAT movie. Except, you are hearing about it now! You do not want to miss this in the theaters and it will easily be one of those movies that you will watch again and again whenever it’s on television.

And the critics totally agree with me!

“A critical hit on the festival circuit that has been described as ‘stunning,’ ‘wondrous’ and ‘lovely.’” – Cara Buckley, NY Times

“Saoirse Ronan, emerging as one of her generation’s finest actors, is in such strong command of the character.” – David Ehrlich, Time Out New York 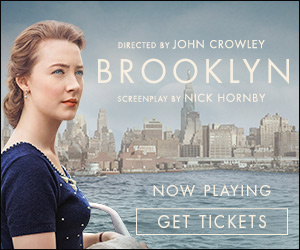 BROOKLYN has a nostalgic feel. A movie great for different generations to enjoy. The perfect movie to see over Thanksgiving with your parents/family. Find a theater near you HERE! 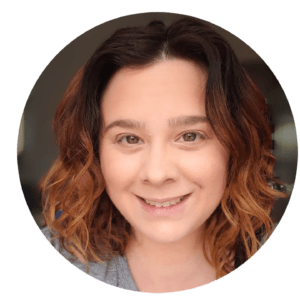