You are here: Home / Home & Family / The Ethan Dictionary
0shares

cerlol {noun} an edible form of grain, commonly in the form of breakfast food. Can I have Daddy’s cerlol for breakfast?

bandie {noun} adhesive bandage. I need a bandie for my leg!

gargola {noun} breakfast food and/or cereal. Can I have a gargola bar?

glub glubs {noun} any of various long-handled clubs with wooden or metal heads for hitting the ball in golf. I need to pack my glub glubs. 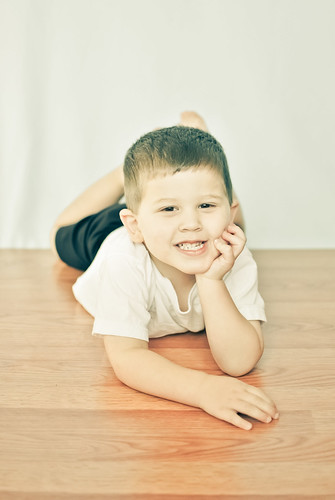 It will be a sad day when he starts saying the correct words instead of his cute little substitutions.