You are here: Home / Home & Family / Get Lost Bunny | your three words
0shares

The other morning when I went in to get E up, he started chattering about the “Heaster” Bunny. I had no idea what on earth he was talking about. He went on to tell me that the “Heaster” Bunny was outside is window and was looking at him. I tried to hide my giggle but it was too damn funny. I looked out the window, told him nothing was there, and prodded him to move along.

He wouldn’t give it up.

“He was making noises.” Ok, I’ll bite. “What kind of noises, bud?,” I asked. “He was singing “Heaster” Bunny songs.” Makes sense right. 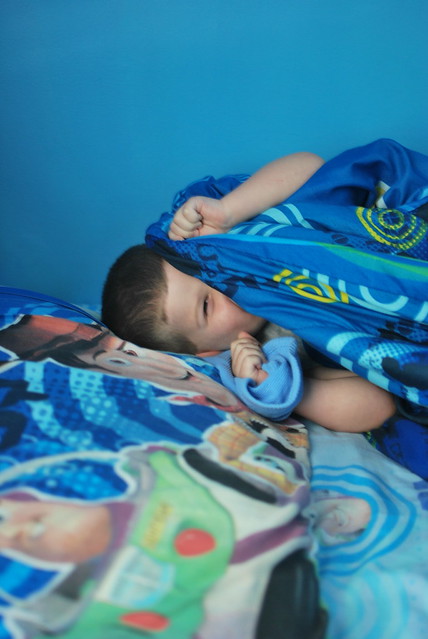 Later that night when the hubster was putting E to bed, he brought the “Heaster” Bunny up again. He was scared that he was going to come back. The hubster told him that he took care of him. The bunny would not be back. I chimed in and told him that Daddy told him to “Get Lost” and that he went home for dinner.

And the imagination took off with that one. “He was really hungry, Mom. He left in his car. He likes carrots. That’s what bunnies eat.”

He was still a little scared that the bunny was going to come back. Then I remembered his Scare Me Not. Afterall this is the sole purpose of the Scare Me Not. To scare away the monsters. Or in our case, the “Heaster Bunny.” I asked him where he wanted the monster. Naturally, he wanted him on the window.

So I did what any other mother would. I hung the monster. 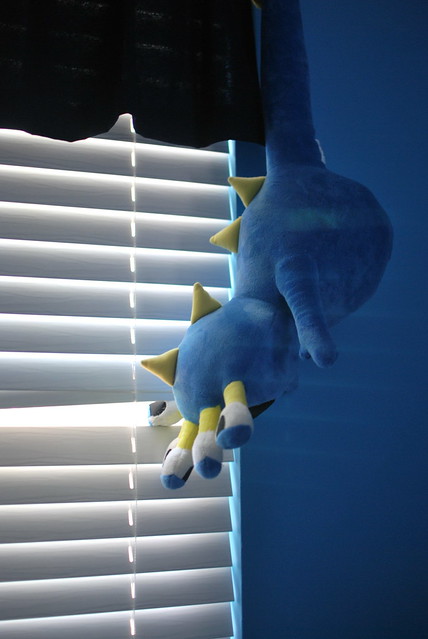 And just to make sure that the monster was doing his job, we made sure he was peeking out the window. 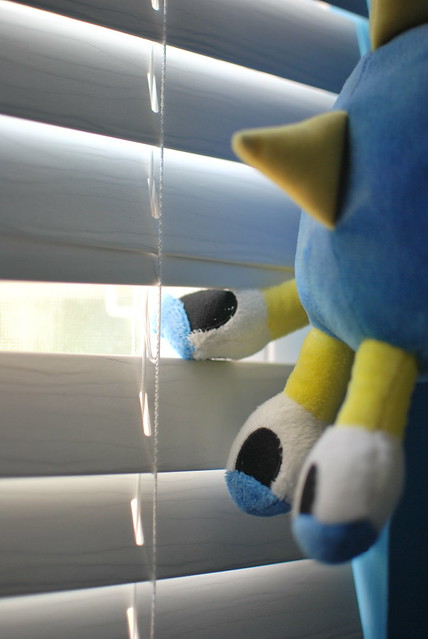 I am happy to report that the “Heaster” Bunny has not made an appearance since we hung the monster. I guess the body guard is working! 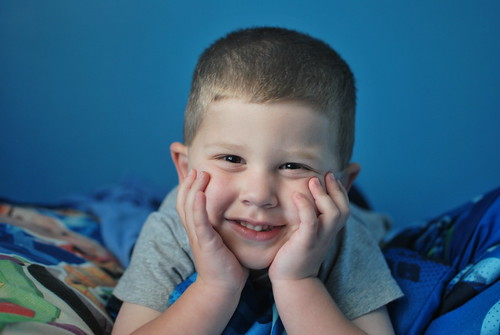