I shot a huge wedding Saturday (more on this later) and was away from E (and the hubster) all day. I left after we got home from soccer and didn’t get back until after midnight. To say it was a long day is an understatement.

I checked in a few times during the wedding when I had some down time. But what killed me the most was when E called to say night, night.

He was telling me all about his day and was so excited about the things that he and daddy did. He went on and on. Half of which I barely understood!

Then it was time to say goodnight.

And in that moment, I wished I was there. 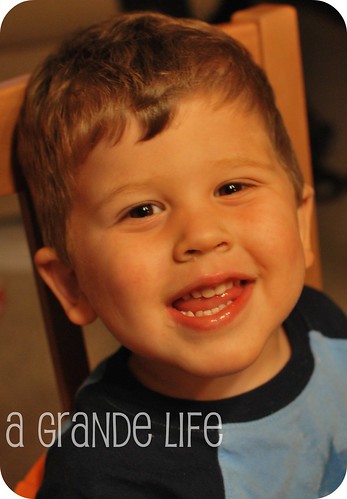