Ever since his birthday, E has been declaring his big boy status.

Out of all of his big boy declarations, the one that shows it to me the most is when he tries to calm his brother. He really showed it this weekend at the zoo. We were almost done and, naturally, Ben woke up as we were leaving the zoo, letting everyone know on the way out that he was hungry. E reached in the carseat, found the paci, and put in Ben’s mouth. He then held his hand and kept saying “It’s alright brother.” Over and over. 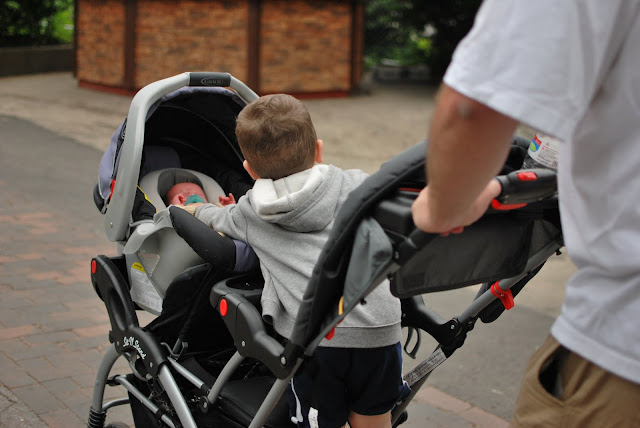 As much as I don’t want to admit that he is growing up faster than I would like, it is become more and more apparent. Between his burst in language, the things that he’s into {Spiderman and all things Super Hero}, the songs that he’s singing, and the fact that he is now in the pre-school room {I can’t believe I just wrote that}, I just can not deny it any longer. 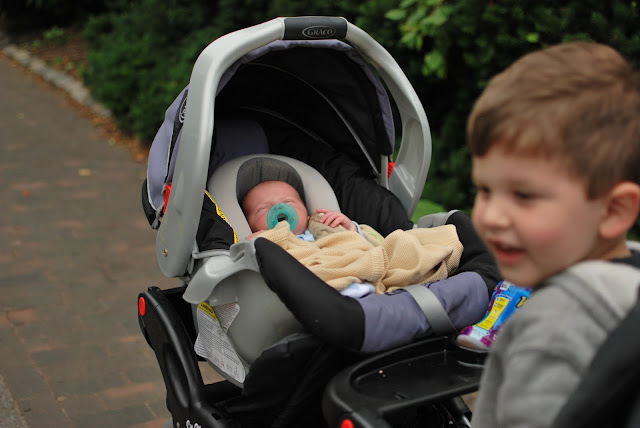 Yes, buddy, you are a big boy.