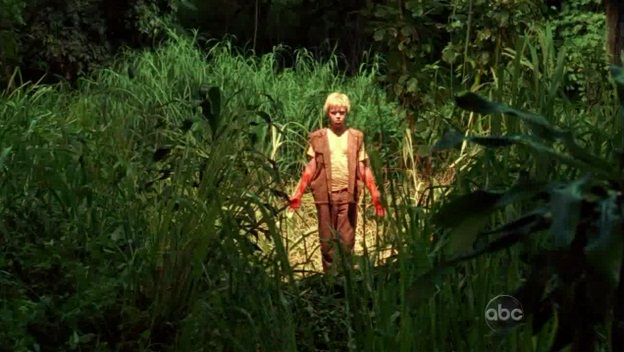 This episode was much better than last week’s! I was hoping we wouldn’t be disappointed two weeks in a row.

As always, let’s start off with the Easter Eggs.

And now for my favorite line of the night.

Sawyer: Well I guess I better go put some pants on.