You are here: Home / Travel / #VisitPhilly and Walk in the Footsteps of Benjamin Franklin
0shares

This is a sponsored conversation written by me on behalf of Visit Philadelphia. The opinions and text are all mine. 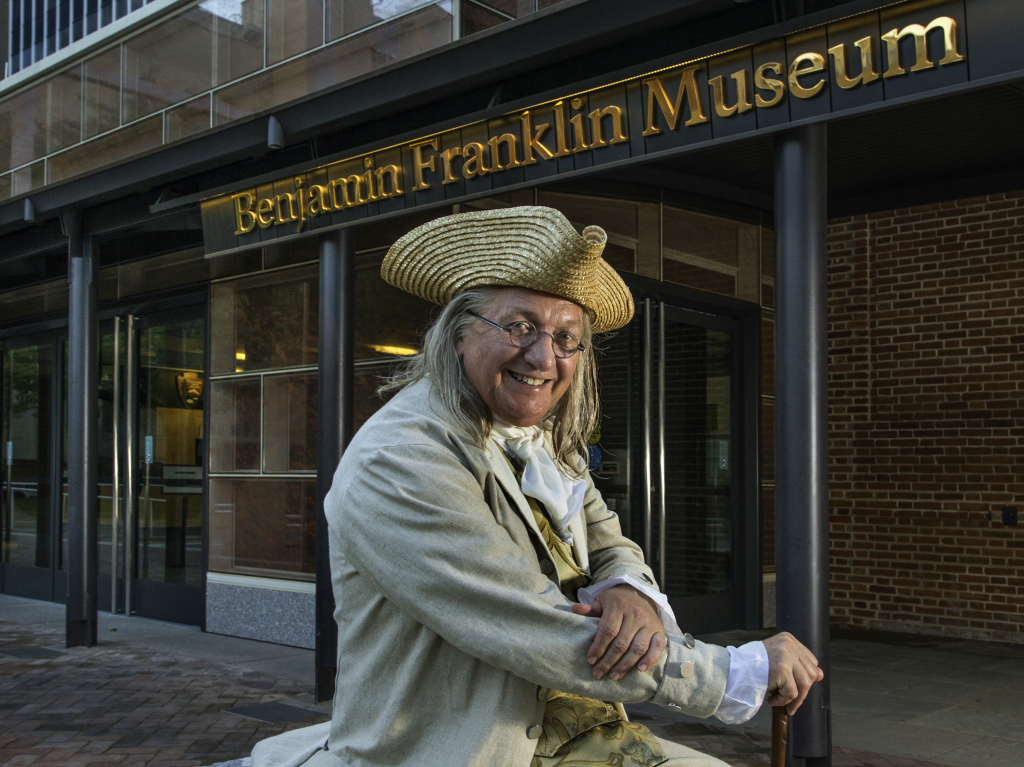 Visitors can delve into all aspects of Franklin’s life, from his role as statesman and diplomat to his life as a private citizen, inventor, philosopher and more. Built next to the site where Franklin actually lived in the mid 1700s, the underground museum was originally built for the 1976 Bicentennial celebration. Now, after undergoing a major transformation, the revitalized site features personal artifacts, computer animations and interactive displays. It is the only museum in the world dedicated to the life, times and legacy of this extraordinary Founding Father.

Museum fee is $5 for adults and $2 for children.

Want more about Ben? Take a walk in his Philadelphia Footsteps!

Walk in the Footsteps of Benjamin Franklin

This three day, two night living the city like Benjamin Franklin beckons visitors to follow Benjamin Franklin through the streets of his adopted city, where he invented many institutions and products still in use today and where later generations have created many attractions that honor his legacy. Start at the newly renovated Benjamin Franklin Museum, full of Franklin’s possessions, inventions and interactive games to help visitors better understand one of history’s most prolific men.

Other stops include the B. Free Franklin Post Office, Print Shop, Carpenter’s Hall, Franklin Fountain {yum!}, and, of course, the Liberty Bell! View the full itinerary for additional information.