You are here: Home / Home & Family / Why I Love My Hubster.
0shares

My hubster is a man of few words. He’s shy, doesn’t talk much to people he hardly knows, and rarely shows any sort of emotion…any…at all. So when he actually does any of these things, I know it is something meaningful and important to him.

He told me about a recent conversation he had with one of his good friends. He and his wife are in the very early stages of trying to have a baby. The fact that they were even talking about this floored me.

His friend said to him, “Now’s your chance to talk me out of it.” And the hubster replied “Can’t do it. I wouldn’t trade it for the world. Even though we’d have more money, could travel more, and be better off, there’s nothing I would change right now.”

I love this man. 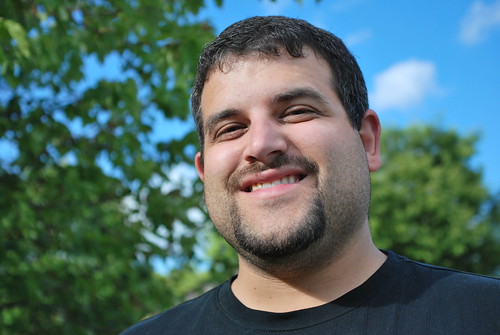